It’s all about the CBD and THC

The distinction between Cannabis and its two dominant species, marijuana and hemp, has become utterly perplexing to many. This confusion is a direct result of ten decades of misinformation communicated to the public. The public perception that these three entities are one is totally erroneous. In fact, they are not interchangeable terms at all.

Let me explain why.

Let’s explore these similarities and differences.

The Composition is Different

The Cannabis family of plants contains a multitude of compounds called Cannabinoids. The two richest and most dominant forms are known as: Tetrahydrocannabinol (THC) and Cannabidiol (CBD).

THC and CBD are well known for their beneficial effects on the human body. The major distinction between the two cannabinoids lay in their ability to induce psychoactive effects. Only THC has the ability to do this and the end result is a “high” that we associated with smoking cannabis.

The Anatomy is Different

Just like Marijuana and Hemp’s chemical composition differs, so does their appearance. In fact, the anatomical configuration of marijuana and hemp are markedly different. Marijuana displays broad leaves, dense buds and has a short, bushy appearance. Contrastingly, Hemp features skinny leaves that are denser at the top of the plant and tends to grow taller and skinnier. 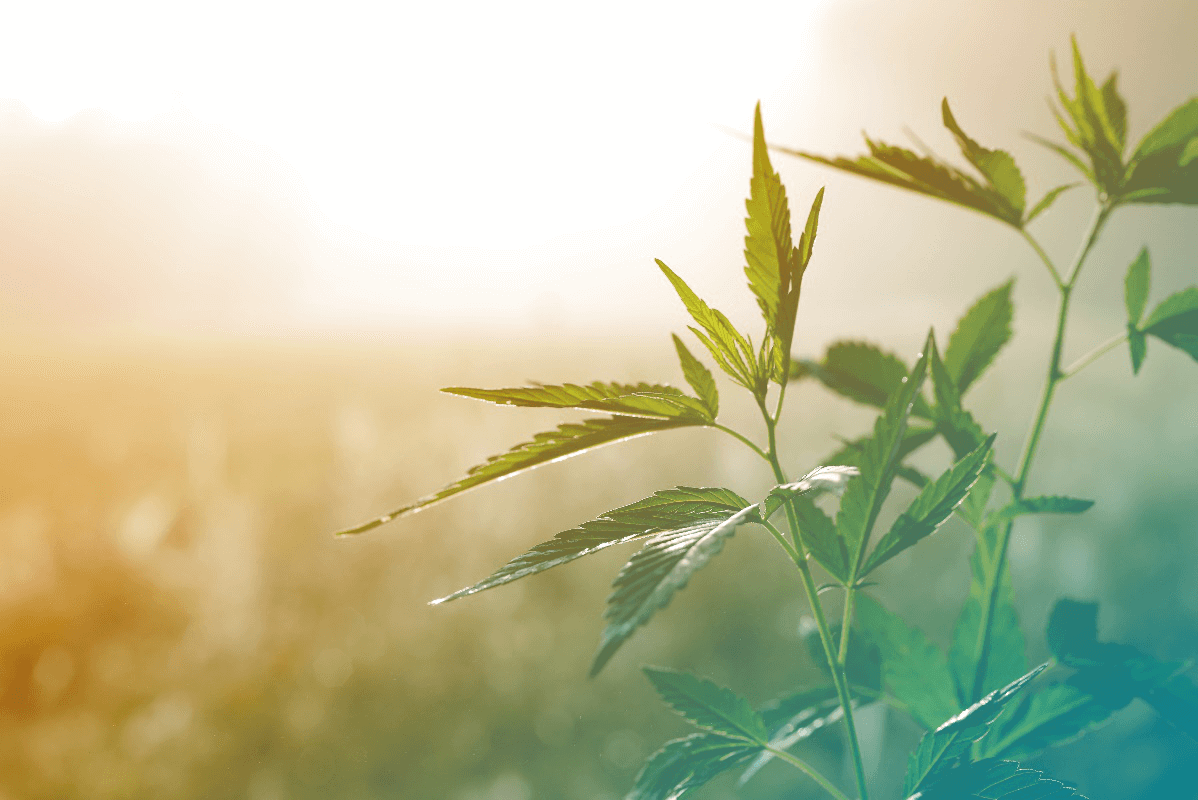 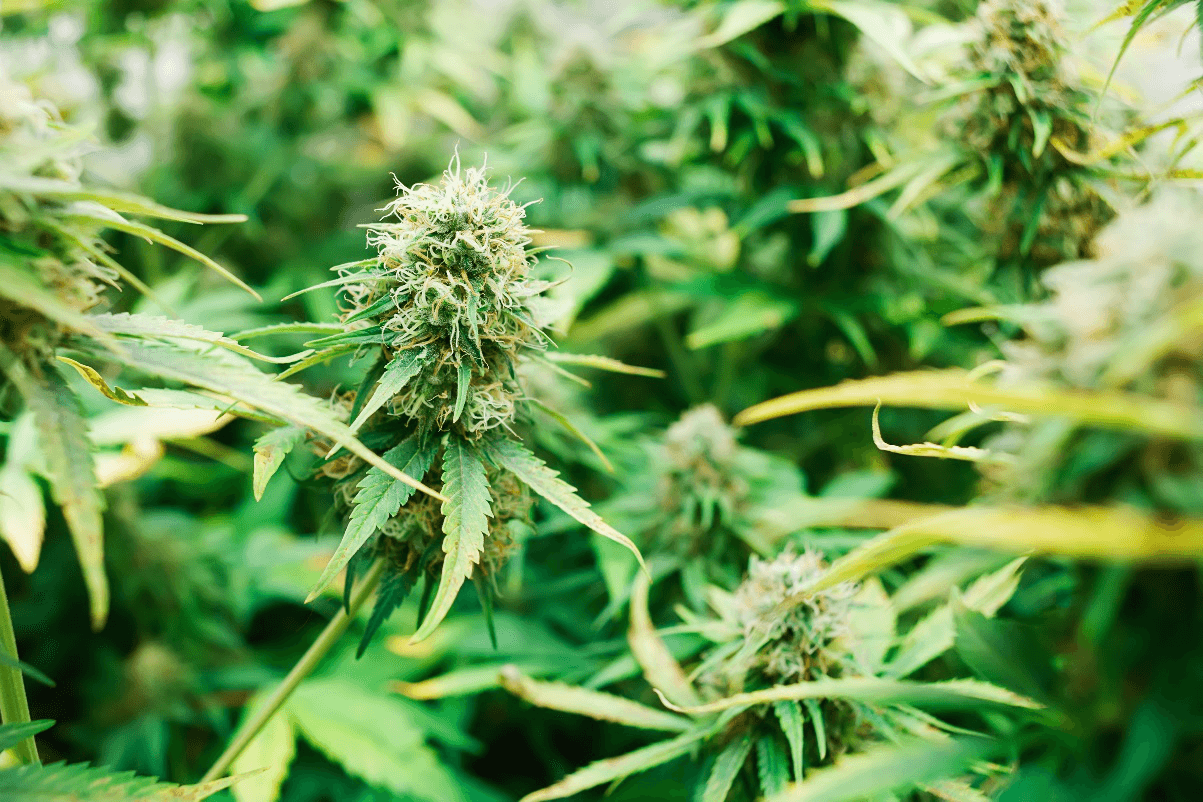 The Usages are Different

As stated earlier, Marijuana is abundant in THC which has psychoactive properties. This makes it useful for recreational or medicinal use. Marijuana can be smoked, inhaled, ingested or injected directly into the body. THC is also commonly extracted from the plant and used in a variety of methods including vaporizers, capsules, edibles and more for medicinal use.

Hemp, on the other hand, is primarily used for industrial purposes as it is capable of producing hundreds of crucial resources such as paper, clothing, building materials, biofuel, food products, oils and more. With the fast-growing popularity of CBD across the globe, hemp is also used to produce a wide variety of THC-free CBD products. These are referred to as “isolates.”

The Legalities are Different

Marijuana’s story is not as happy as Hemp’s story. But as the economic and medical benefits of Marijuana are being realized, sentiment is changing.

Enough about THC. Let’s talk about CBD in Part II.