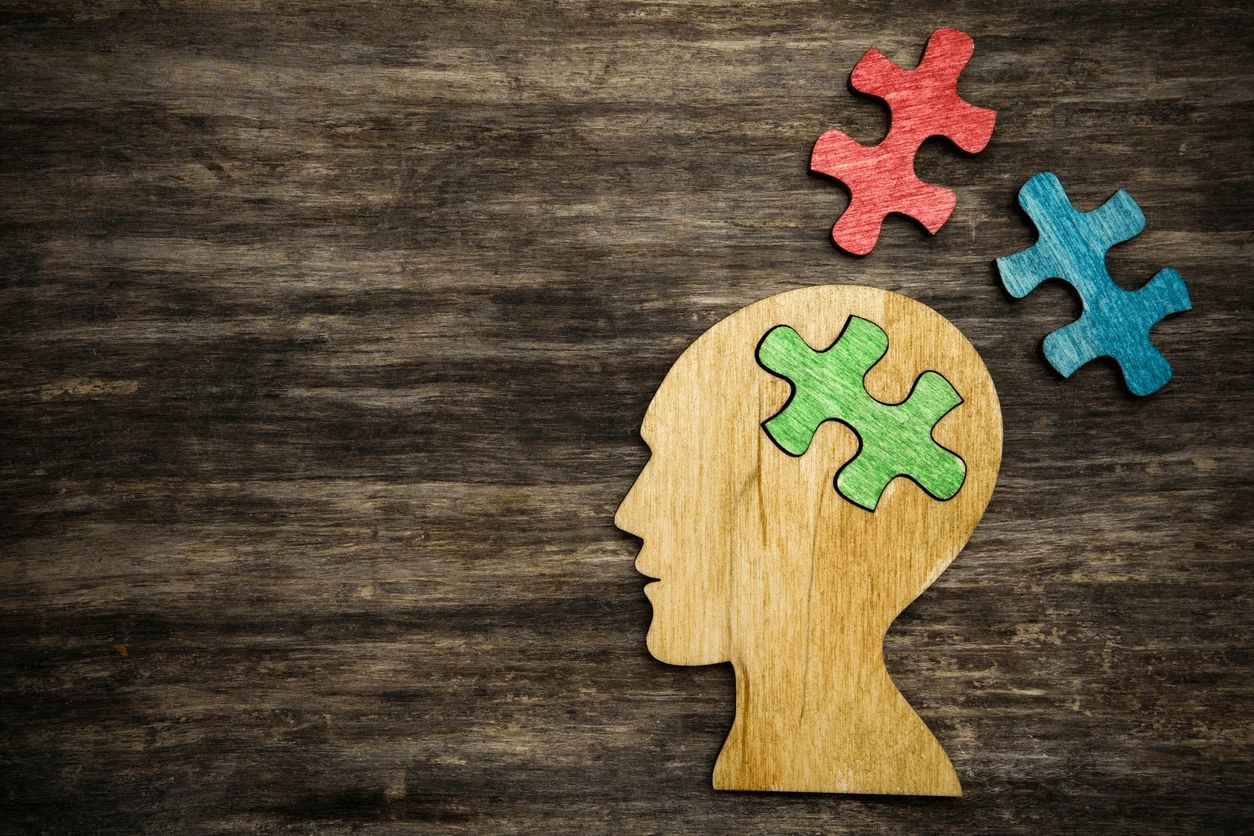 PTSD is a qualifying condition for obtaining medical marijuana in New York. Governor Cuomo made this known at his 2017 Veteran’s Day speech which was since celebrated by veterans, those in the armed forces and those with traumatic memories in the past. It gave New Yorkers hope that state legislators finally recognized this condition and want to help. For providers who manage care of those with PTSD, the announcement came as a belated acknowledgement of the drug’s potential efficacy in dealing with the disorder.

But what is PTSD and why is it difficult to live with?.

Millions of Americans experience symptoms of PTSD. This figure does not only include combat veterans but professional emergency service workers (police, firefighters, EMTs), victims of abuse, and other individuals who have been involved in life-threatening or traumatic events. PTSD affects many.

Post traumatic Stress Disorder, or PTSD, can give rise to a range of feelings and emotions that link back to traumatic events. Some may experience intense flashbacks or nightmares in which they feel as if they are reliving the trauma. External factors can triggers can trigger these symptoms as can any random occurrence. Individuals with PTSD might also display erratic behavior, volatile moods, and feelings of shame, guilt or anxiety. PTSD may lay dormant for months or years or may even show up one month after the traumatic event. PTSD is also notorious difficult to predict, while symptoms can sometimes persist for long stretches of time they can also disappear just as easily only to resurface at a later date.

PTSD symptoms can be separated into four categories.

· Avoidant behavior= repressed memories of the incident or avoidance of friends and family members to avoid thinking/talking about the incident.

· Negative feelings which lead to a distorted self perception. Feelings of fear, horror, disgust, anxiety, depression, insomnia and shame may ensue. It is not uncommon for individuals to become increasingly detached from their normal life.

· Hyper-startle or Hyper-arousal can cause one to have angry outbursts, periods of mania and uncharacteristic activity which may include reckless behavior and sudden paranoia.

An individual is diagnosed with PTSD If these symptoms persist for longer than a month at a time.

PTSD treatments center strategy usually integrates psychotherapy with medications. Therapeutic options include cognitive behavioral therapy (CBT), prolonged exposure therapy (PE), and eye movement desensitization and reprocessing (EMDR) which involves recounting memories of the PTSD incident as the patient is exposed to rapid visual and auditory cues. Typical medicines prescribed include SSRIs and SNRIs which are also used for treating anxiety and depression and have heavy side effects.

In 2013 a team of US and Canadian researchers conducted a study of 46 9/11 survivors, in an effort to understand the neurobiological mechanisms that underscored the reaction to traumatic events. Of these study participants 24 indicated that they suffered from symptoms of PTSD.

The researchers discovered that people with PTSD had lower levels of certain cannabinoid compound in their brain, when compared to those who display symptoms of PTSD. The researchers posited that this deficiency affected the functionality of individuals’ CB-1 receptors, which were responsible for regulating stress and fear responses as well as emotional learning. While a functional CB-1 receptor was able to erase traumatic memories, an impaired CB-1 receptor was unable to effectively process these memories.

Medical researchers believe that Cannabinoids, one of the primary active ingredients in cannabis, may be able to be combined with leading therapy techniques like CBT and EMDR to restore functionality to the CB-1 receptor. This would allow individuals with PTSD to reduce expressions of fear and anxiety while reducing the consolidation of traumatic memories in the form of phobias.

A well funded FDA study into the effectiveness of medical marijuana for PTSD treatment in military veterans has just reached phase 2. In a series of clinical trials, subjects’ PTSD symptoms will be tested against various metrics to gauge how marijuana might be effect their reactions.

· Measurements of vital health statistics including sleep and blood pressure.

It is hoped that studies like these should give us a far broader perspective of how medical marijuana interacts with our brains to help manage and control the symptoms of PTSD.

Get Legal Med Marijuana in NY

Lauraine Kanders, ANP, ACNP-BC Medical Marijuana Recs NY, ready to help to help qualified patients gain access to medical marijuana anywhere in NYS. Our registered practitioners can perform a comprehensive assessment via video-chat and set you on the path to gaining your medical marijuana certificate in just one remote appointment. Contact us today, to find out more and see why this is a great option to treat your symptoms.