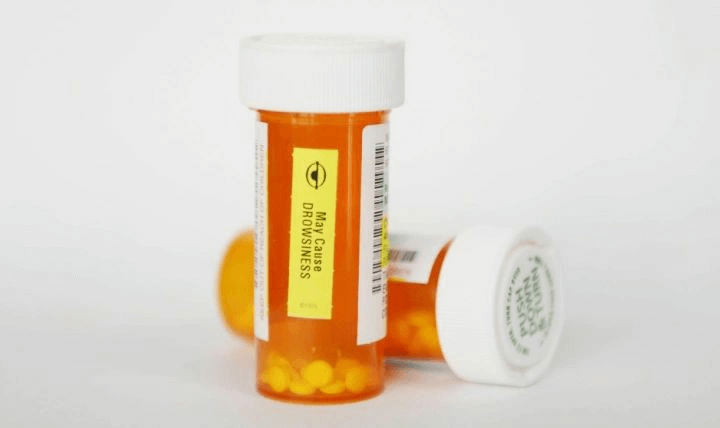 Recently, we saw the legalization of Medical Marijuana in New York State as an alternative to opioid use within the state. With the destructive and addictive properties of opioids, it was only a matter of time before an alternative would come out. The alternative did come out. It is in the form of the magic herb. With all the political red tape and stigmas attached to Marijuana, who would have thought that the drug would be legalized because of its healing properties? But it was legalized due to the benefits it entailed.

However, after implementation and a couple of months have passed, consumers now want to know the relation between the two. They want to know exactly how Medical Marijuana consumption has directly decreased the use of opioids by the masses.

Two recent studies held in this regard by JAMA Internal Medicine have found out a direct link between laws related to Medical Marijuana and opioid prescriptions pattern. The study also focused on protected access to dispensaries and MMJ retail outlets.

Other than this, a few studies were funded by NIDA. These explored the relationship between marijuana legalization and the negative outcomes from prescriptive opioids. The first of these studies saw an association between reduction in overdose deaths from opioid relievers and Medical Marijuana legalization. The association was seen to have strengthened each year after the implementation of the legislation.

The second of the studies by NIDA was a more detailed evaluation, and it was held by the RAND Corporation. This study found out legally protected and allowed access to Medical Marijuana dispensaries to be associated with lower levels of general opioid prescription as a pain reliever. Notably, the study found out that reduction in opioid related deaths was more visible in states with dispensaries and was even greater in states that had active dispensaries backed by the government. Although these studies don’t form a concrete causal relationship, they do give significant insight into how Medical Marijuana laws and dispensaries have helped in reducing opioid addiction and the deaths caused because of it.

While research regarding the role of Medical Marijuana in reducing opioid addictions keep coming out, it can clearly be said that Medical Marijuana products may have an important role to play in controlling the risk of opioid prescriptions in the future. While these products aren’t void of risk, with further research and modification they can play an important part down the line.