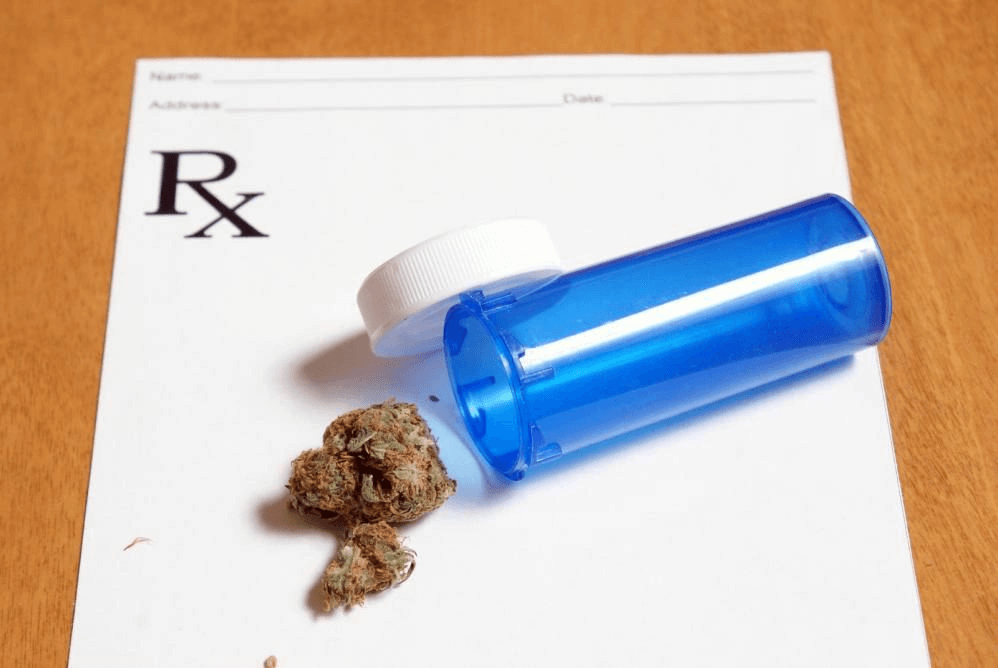 The magic herb of marijuana is fast rising as one of the most sought after medication. MMJ is known for positively impacting humans and alleviating the sufferings from certain conditions. However, here we are going to talk about a condition associated with many primary ailments; that is severe weight loss.

Severe weight loss can be caused by a variety of diseases and ailments. Research has shown that more than 100 medical conditions across the globe can lead to forms of sudden weight loss in humans. Severe weight loss is often an end result of a loss of hunger in a human. Due to mental or physical implications, humans often feel that their hunger is suppressed, and they don’t feel hungry as regularly as they used to before.

Patients who have used MMJ would agree about its impact on metabolism. Marijuana is known to increase your metabolism and stimulate the impact of hunger. This process actually makes this drug a healthy alternative for people suffering from ailments that result in a loss of hunger.

Some common conditions that can lead to loss of hunger include:

An eating disorder where people worry too much about their weight and stop eating! People with Anorexia barely follow any eating routine and are more concerned with suppressing hunger.

This is an infection in the intestine, usually caused by a parasite known as Giardia lambalia. This can cause vomiting and nausea.

People suffering from Hepatitis tend to get sick as their liver is damaged. They lose their appetite and feel a lot of abdominal dysfunctions. They end up going through severe weight loss.

Many people end up suffering from severe weight loss because of anxiety, depression, and stress. The affected brain might eventually lose its ability to stimulate the feeling of hunger.

Patients suffering from cancer often lose hunger as their digestive systems become prone to an inflammatory reaction whenever they eat. Hence, their appetite for food is suppressed. MMJ can help in cancer treatment and in the treatment of associated conditions as well.

HIV AIDS, itself and its medications, make it difficult for people to maintain their eating pattern; hence people lose their hunger and appetite altogether.

USE OF MMJ NEW YORK

MMJ stimulates hunger by helping the brain produce the hormone called Ghrelin. This hormone is directly responsible for making people feel hungry. MMJ is also responsible for augmenting the production of dopamine inside our brains. Dopamine is a chemical within the brain that makes us feel happy and content.

Get in touch with Lauraine Kanders, ANP, ACNP-BC at MedicalMarijuanaRecsNY to get your MMJ certification in New York State. We have qualified NPs and Doctors to assist you in your quest to get a Medical Marijuana card in NY at the best prices!