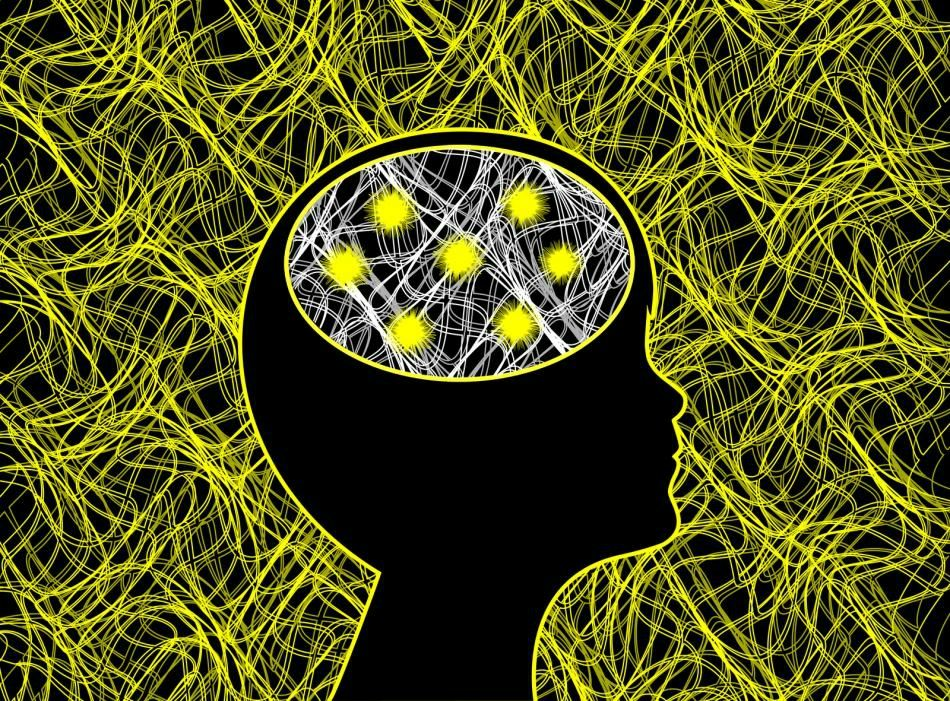 The impact of MMJ in the field of medical science is widespread and quite extensive. Many ailments and diseases that were treated through other methods are now being countered through the use of MMJ, the magic herb. This has opened doors for new and improvised treatment options for many diseases.

Seizures, including those from epilepsy, are a growing concern for people within the United States. A seizure can be classified as an epilepsy if it occurs multiple times and is unprovoked by any medical issue.

The reason why most people suffer from seizures, especially epilepsy, is unknown for most cases. In fact, in 60 to 70 percent of all cases of epilepsy, the reason behind the epidemic is considered to be unknown. However, the ailment can be diagnosed and classified into numerous types based on the part of the brain being affected and the sufferings of the patient.

Although it doesn’t take a lot to identify seizures, the following symptoms can help in differentiating them.

· Loss of awareness during seizures

· Loss of control on body

· Twitching that spreads across the body

· Muscle tightening that spreads across the body

PRESCRIPTION DRUGS AND SIDE EFFECTS

The use of prescription drugs for the treatment of epileptic seizures is extremely common, but they come with side effects of their own. There is also a doubt over the efficacy of these prescriptions in treating the root cause of epilepsy and the reason behind these seizures. Prescriptive medications, according to the Epilepsy Foundation, are believed to control no more than 70 percent of epilepsy patients. This means that 30 percent of these patients still live without relief.

These prescriptive drugs come with a potent list of side effects, which include:

Many patients who didn’t witness recovery from the use of prescriptive drugs have been found to notice great relief from MMJ. Individuals who cannot tolerate anti-seizure drugs have taken MMJ in compliance with their state laws to successfully control their seizures.

Marijuana’s side effects are typically considered low-risk, which is why this choice comes safe of any catastrophic consequences. According to a study focusing on children with epilepsy, 89 percent of the patients reported a decrease in seizures after using MMJ. Moreover, 9 percent of the children were completely cured of the seizures after using MMJ.

USE IN NEW YORK STATE

Although New York State has approved the use of MMJ for certain qualifying conditions, full-scale legalization is yet to come. However, seizures do qualify as an associative condition, and you can get your MMJ card in the city if you experience seizures as part of another approved medical problem.

Get in touch with Lauraine Kanders, ANP, ACNP-BC and her team at MedicalMarijuanaRecsNY to get your MMJ card in New York State. We provide the best honest consultations that will help guide you to seek the relief you desire! Certify with us today!