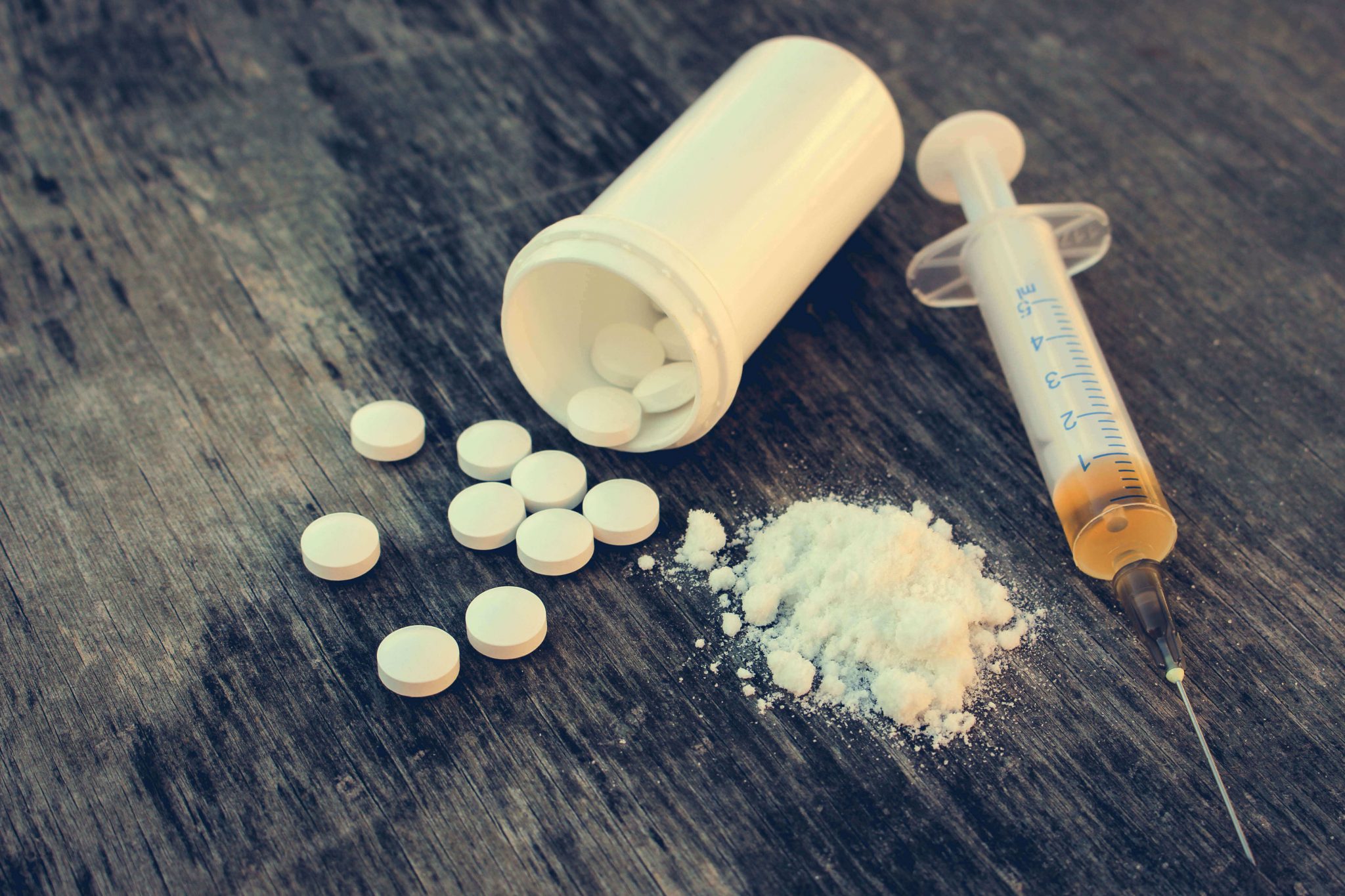 Some of the reasons medical marijuana is considered active include:

Medical marijuana is clinically known for its effect in reducing chronic pains experienced by patients of various substance abuse conditions. Patients, therefore, can use medical marijuana to treat their addictions as well as the opioid side effects such as nausea. In clinical tests and my practice, such patients reported that using medical cannabis reduced their opioid dose or substituted the opioid entirely.

Pain is the core reason why sufferers seek pain-relieving alternatives. Opioid substances are usually prescribed to patients to alleviate pain. Such consumption is intended for shorter time lengths as per the doctor’s prescription. However, some patients invariably end up continuing to take them without a physician’s prescription. Some also go on to consume a larger quantity than prescribed. This overdosing, consequently, makes these patients grow a tolerance to the pain-relieving effects generated due to the opioids. Because they are now tolerant to such doses, the patients see a need to keep on increasing the dosage and end up developing a dependency on the opioid for pain relief.

So, the question to be asked is this. Does the use of Marijuana in place of Opioids induce the same need for higher doses with passage of time? Ironically, Marijuana has been classified as a schedule-1 drug. Despite this, research does not identify marijuana to have any habit-forming properties. Having said that, the long-term effects of marijuana on the human body are still unidentified.

Marijuana functions as a substitute for hard drugs and alcohol

Medical marijuana studies have shown that this recently legalized drug can serve as an alternative to other hard substances and drugs. Amanda Reiman conducted a case study on methamphetamine users seeking to practice harm reduction in San Francisco. (Amanda is the author of the Harm Reduction Journal 2009 study, Cannabis as a substitute for Alcohol and other drugs). In her case study, the methamphetamine users discovered that marijuana use provided increased mindfulness. The users, therefore, would choose to stone and sleep as opposed to taking meth.

The use of medical cannabis also led to the decreased use of other drug substances such as tobacco, opioids, as well, as alcohol. Patients who that were addicted to alcohol confessed that medical cannabis had manageable symptoms, unlike alcohol. Also, unlike tobacco and opioids, marijuana studies do not show signs of drug addiction, behavioural changes and dependability by users.

Studies indicate that an injection of TetraHydroCannabinol (THC) assisted the user in eliminating dependency on the other narcotic substances. The THC shot also enhanced mindfulness and put the patient in a position where they could evaluate their lives. Therefore, many drug addicts who embarked on cannabis as a treatment showed faster treatment. Many deaths caused by hard drug use like opioids also reduced subsequently in states that legalized marijuana. Thus medical cannabis is an effective substitute for the hard drugs and alcohol too.

Marijuana assists in withdrawal stages of the hard drugs.

Did you know that the odds of retrogressing back to hard drug use and narcotics during the withdrawal stage are very little for medical marijuana users? For example, one of the withdrawal symptoms experienced by these hard drugs like heroin is nausea. The addicts may also experience trembling, lack of sleep and many other well known symptoms. Medical marijuana, on the contrary, is clinically proven to treat such conditions by inducing sleep and appetite. Therefore, medical cannabis is highly recommended for the treatment of drug addiction.

What we are now seeing is typically a movement from one drug with harmful effects (read: narcotics, alcohol, etc) to one that does not have habit-forming effects (read: marijuana).

Medical marijuana has proven to be beneficial as it contains psychoactive properties. With a lack of relapse, drug addiction is reduced. The reason a majority of users fall back is due to the severe withdrawals they experience. Withdrawals can be both painful and unsettling to the users. Medical cannabis thus proves valuable in drug addiction treatment. Medical marijuana does not contain any withdrawal symptoms when used responsibly (read: under prescription) and conservatively.

Medical marijuana is already legalized for the treatment of many diseases including cancer, anxiety and other chronic related diseases in New York. Unfortunately, with marijuana being classified as a schedule-1 drug, a barrier seems to have been created. At present, this classification limits further research regarding the old drug’s full potential and capabilities. Despite this, people are fast appreciating the benefits that come with the use of medical cannabis. People are looking forward to the implementation of recreational marijuana use. This application will see to the streamlined availability of this amazing drug.