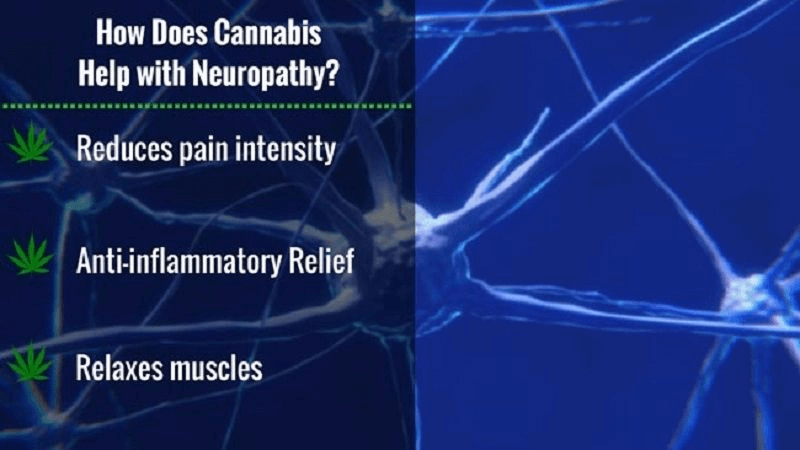 Neuropathy is a term given to a growing number of painful conditions that are caused because of damage caused to peripheral nerves. This highly sensitive network of nerves runs through all regions of the body, a stark contrast to the central nervous system which is contained inside the brain and spinal cord.

These nerves are very small in size requiring specialized equipment to detect them, but some nerve bundles grow so large that they can be seen by the human eye, often pushing against the skin. Together these intricate chains and networks of nerves allow the brain to communicate with appendages and organs throughout the human body.

There are many bodily functions regulated by our peripheral nerves, these include:

· Involuntary organ activity such as digestion and breathing

If the peripheral nerve network gets damaged, the body’s system of control and regulation gets thrown into disarray. All the specialized functions that we taken for granted are disrupted, leading to painful symptoms. There are many causes for neuropathy in America, the most common of which is diabetes. Over 20 million people suffering from diabetes also suffer from compromised nervous systems.

The most common symptom of peripheral neuropathy is progressive numbness across the limbs. This numbness gradually travels throughout the body, affecting the legs and arms. Other indications of neuropathy include tingling, throbbing pains, prickling, sensations of burning or freezing.

If these symptoms are allowed to grow unchecked, they will result disrupt the body’s balance and mobility systems. In some rare but severe cases, the patient often suffers from paralysis.

Another common form of the disease is autonomic neuropathy which, as the name suggests, deals damage to the autonomic nervous system. This causes several systems such as irregular bowel movement, dizziness, excessive sweating and disruptive digestive patterns.

Neuropathy is also known to chronic pain where the patient experiences different levels of pain in affected areas of the body. Medical practitioners often classify this type of pain as ‘nociceptive pain’, on account of its resistance to common pain medications. This often affects the quality of life for many patients because normal medicines don’t help.

Medical Marijuana is Known to Help with Neuropathy

For decades now, medical professionals have dabbled around the idea of using medical cannabis as possible treatment for neuropathy. Because of government regulations, many studies and discoveries about medical cannabis were held back.

Growing public acceptance has now allowed scientists to publish valuable research that shows the promise of medical marijuana in treating neuropathy. Medical cannabis works because of a chemical agent called cannabinoid. Our bodies have several cannabinoid receptors spread all over the body. The endocannabinoid system contains these receptors, helping to regulate several processes such as memory, appetite, mood and even pain. Scientists have found that when nerves get damaged, the body responds by increasing its production of cannabinoid receptors along crucial pain pathways

Medical cannabis works by tapping into the endocannabinoid system, interacting with the receptors to flush out neurotransmitters and immune cells which effectively deal with pain levels, in many cases, reducing them to zero.

The best part is that there are no debilitating side effects of using medical cannabis to treat neuropathy. This is in stark contrast to addictive and harmful opioids that may or may not get the job done. Reach out for more information to us at by email: info @mmr-ny.com and learn more about how you can quickly get certified online.

Lauraine Kanders, ANP, ACNP-BC is an adult and acute care board certified nurse practitioner with over 25 years of experience. Her inspiration for this business came about while working with her house call patients. Kanders founded a telemedicine (online) service for patients in NYS who suffer from approved chronic debilitating and severe conditions like: Opioid Replacement, Opioid Dependence, Chronic Pain, Cancer, Parkinson’s, Huntington’s, HIV/AIDS, Spinal Cord disorders with spasticity, PTSD, ALS and MS. She provides recommendations for certification and follow up of medical marijuana in the entire state via secure video-conferencing.