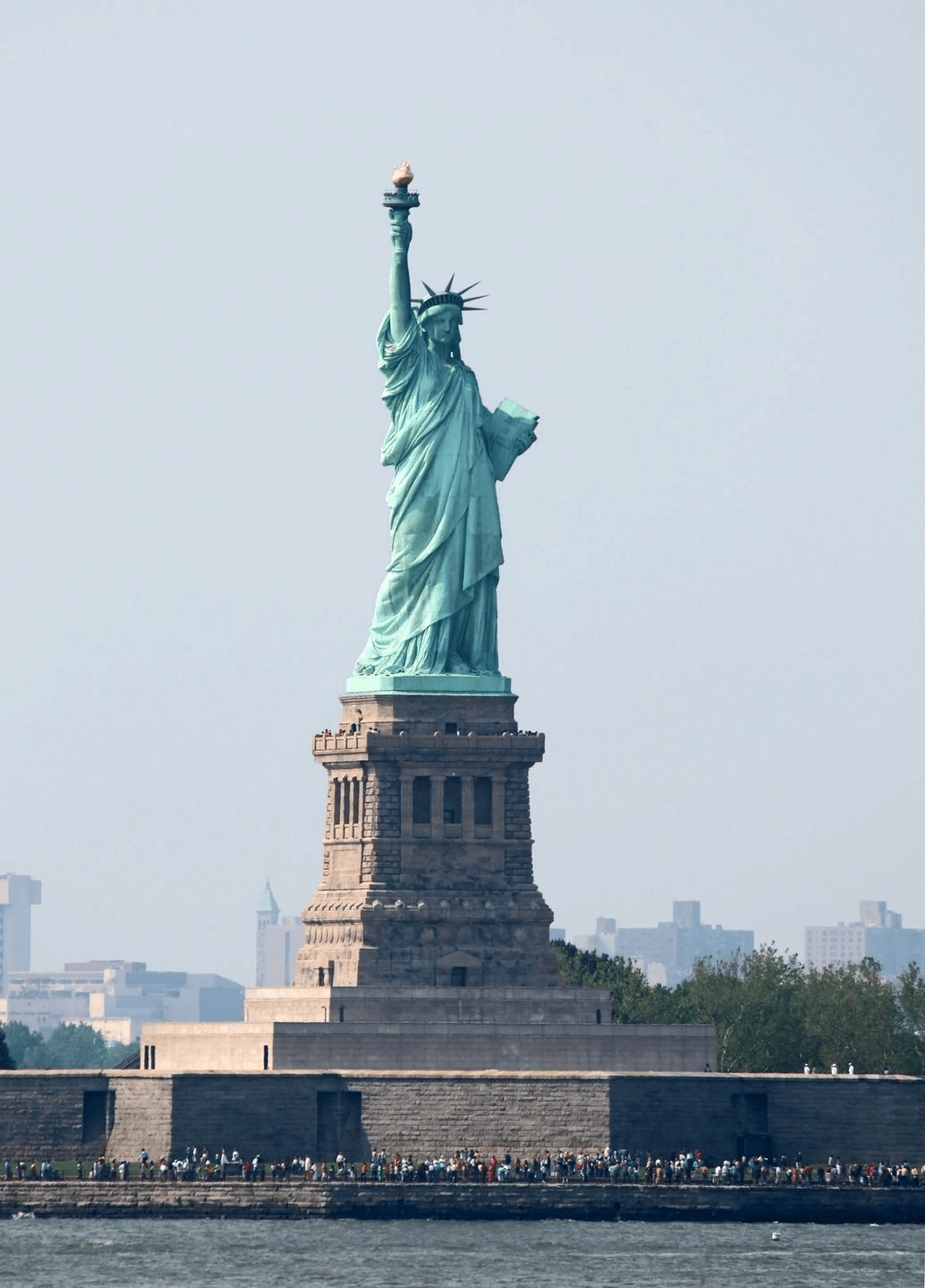 New York is one state that has had a progressive stance towards medical marijuana and the benefits that it contains. This state is currently holding sessions on the benefits of MMJ and would give a result soon on what has been decided in relation to legalization of the medical herb.

When will MMJ Be Legal?

The biggest question being asked by concerned medics, patients and other stakeholders across New York is when can they expect the magical herb to be legalized? The borders around New York State are surrounded by states that have either worked on medical marijuana legalization, or are currently working on complete legalization. This comes across as a major motivator for the state of New York itself.

Governor Cuomo talked about this back in April and mentioned how the question isn’t about legalization now, it is about, “do you not legalize when it is legal 10 miles from both sides of your border?”

Here is where some of the neighboring states stand:

1. New Jersey’s Medical Marijuana legalization legislation did stall for some time, but licensing authorities are in the works to revisit it and make it happen.

2. Massachusetts approved and legalized sales for pot during the first week of July.

3. Vermont made pot officially legal on July 1, with adults allowed to possess no more than an ounce of marijuana with them.

4. Connecticut is looking for full scale legalization by the start of 2019.

5. Canada across the borders of United States, just legalized recreational marijuana for all, and set an example for states and nations in the region to follow.

While news of legalization across borders can be encouraging, it is the tax revenue expected from marijuana legalization that is motivating lawmakers and authorities. Medical Marijuana is expected to bring in heaps of money in tax revenue, and this is something that has been discussed on numerous counts by the current authorities. We have also seen many reports focusing on the possible tax revenue released during the course of the last quarter. Moreover, tax revenue generation is also one of the talking points of the debate being held in regards to legalization of marijuana in New York.

There is also political pressure on the cards, as Democratic rival nominee Cynthia Nixon piled on the pressure by advocating marijuana legalization as an issue of racial justice. She said in April, “… we have to stop putting people of color in jail for something that white people do with impunity.”

We hope for complete legalization of MMJ in New York, so that all patients and sufferers can use the beneficial strains for themselves. You can get an Online Medical Marijuana Certification NYS by getting in touch with Medical Marijuana Recs NY, owned and operated by Lauraine Kanders, ANP, ACNP-BC. We provide MMJ certifications via video chat to all interested individuals for the lowest prices.