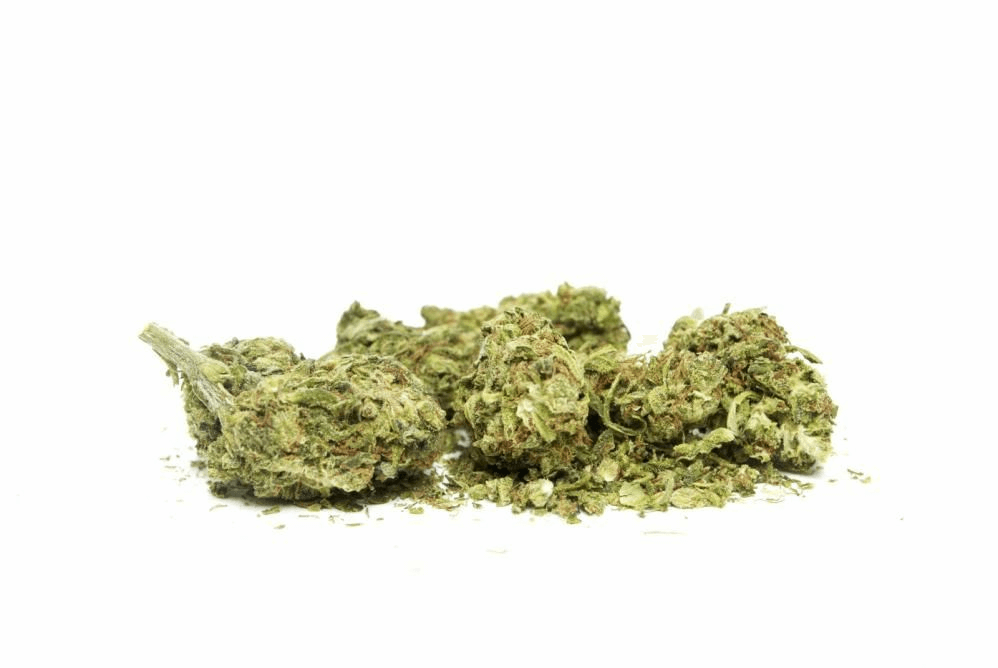 Several months of regulator review and public comment later, New York has finally added chronic pain as one of the qualifying factors for its medical cannabis program. This change was welcomed by many patients for a long time since the medical cannabis program first began in January 2016. The number of potential patients was estimated at around 200,000 to 400,000 but only 15,000 were registered by 911.

HOW TO QUALIFY?
The most obvious step in getting a medical cannabis card is to create a relationship with a state-certified practitioner. Medical practitioners now have a full slate of appointments since the program launched and they continue to keep getting calls from new patients. The Department of Health defines chronic pain as “any severe debilitating pain that the practitioner determines degrades health and functional capability.” The patient must be able to demonstrate that they suffer intolerable side effects or have experienced failure of one or more previously tried therapeutic options. This pain should last longer than three months at least to qualify.

By integrating cannabis into their regular treatment regimens, patients will be able to wean off expensive, potentially dangerous drugs. In fact, many patients who begin taking opioids for pain relief end up abusing the drug and get addicted to it, only fueling the country’s already swelled up overdose epidemic. In fact, states that have implemented medical marijuana programs have seen opioid related deaths decrease by more than 25{4987cbd0f1f2865cb2bafb126986dce6dd2988a0c43aa47e1f31c6089a1ab5da}.

OTHER AILMENTS THAT QUALIFY FOR MEDICAL MARIJUANA
In general, any patients who suffer from life threatening and severe conditions qualify for the program. This includes the following illnesses and conditions:

PUBLIC ACCEPTANCE
Despite receiving clearance from regulators, doctors continue to hesitate embracing cannabis due to its federal status as a Schedule I controlled substance. This is why medical marijuana certified doctors don’t advertise their new services. For starters, more cannabis clinics need to accept insurance for consultations. Health care providers need to realize that patients who turn to opioids usually end up abusing the drug and develop deadly addictions. Since medical cannabis helps to counter that addiction, it only makes sense to advertise their services. Marijuana is not considered to be addictive and hasn’t caused a single death as a result of an overdose.

The medical marijuana program in New York states that a patient should have tried other therapeutic options before getting their new card. These treatments should ideally include holistic and low intervention treatments such as occupational therapy, acupuncture, massage therapy and topical creams among others.

Because many physicians are afraid of state level regulations related to medical marijuana, few are willing to work with patients searching for approval. This means that the few physicians who are working on the program get overwhelmed with the staggeringly high number of appointments on a day to day basis, and the remaining patients who are left without a referral are forced to search the internet for doctors that are willing to publicize their cannabis certification. The focus right now is to get more providers on board to make an improvement.