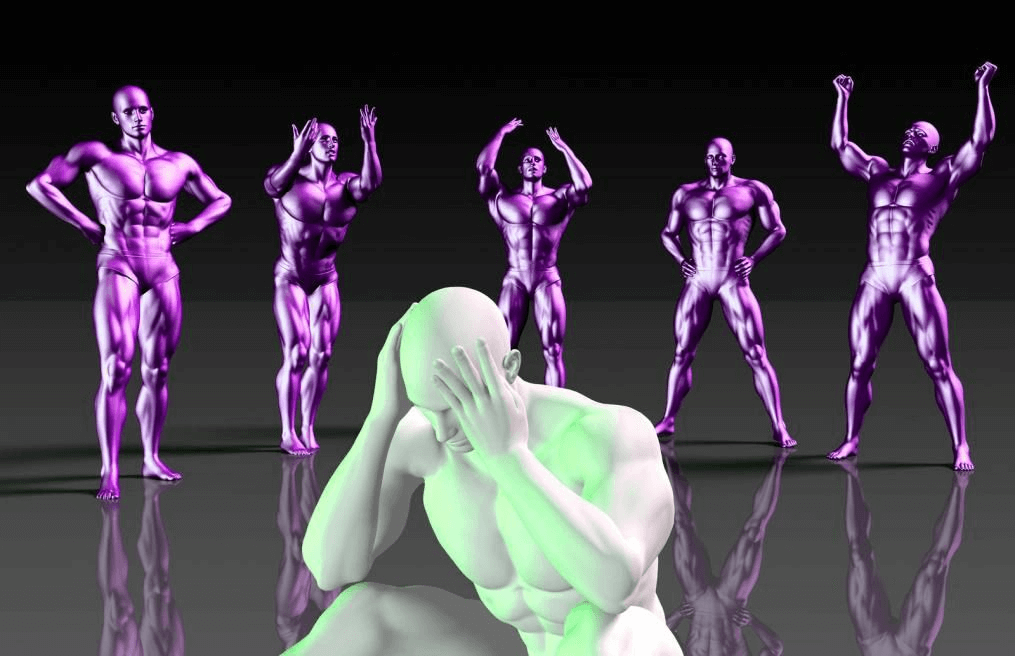 The use of Cannabis as a definite coping mechanism of sorts has grown over the previous few years, as people are trying the treatment out for their ailments. Nowhere is the use of the magic herb more prominent and visible than it is at the helm of New York City, for PTSD patients.

Earlier in 2018, the Health Department of New York State passed PTSD or Post Traumatic Stress Disorder as a qualifying condition for medical marijuana use in the state. Ever since Medical Marijuana has received the go ahead signal from the State Department of Health, people from all walks of life have thronged MMJ dispensaries for access to the magic herb. Equipped with their cannabis certificates, people suffering from PTSD want to see the magic of the treatment offered by MMJ.

For those who aren’t aware of it, PTSD is basically a psychiatric disorder, which happens after a life-threatening, violent or disturbing event in your life. Events that usually cause PTSD in individuals include military combat, a natural disaster, sexual assault, a near-death experience and so on.

PTSD can manifest in numerous forms, and the symptoms come under the following categories:

· Avoidance: This is where people suffering from the disorder try to avoid the items and events that remind them of the traumatic event in specific.

· Heightened Arousal: Mood swings at all times and problems focusing.

How Does Marijuana Help?

There is a reason why so many people are being attracted to Cannabis for treating their PTSD, because of the benefits that it hosts. The herb is as effective as options come, and hosts numerous benefits. The ways through which Cannabis helps with PTSD are:

Anxiety is a common symptom of PTSD and can have detrimental impacts. Cannabis is effective in treating and reducing this chronic anxiety, as it enhances your mood.

Nightmares are another sharp reality of PTSD that sufferers would want to disassociate themselves from. These nightmares make it hard for them to sleep, and can lead to a lot of sleepless nights, coupled with the chronic anxiety.

The combination of nightmares and anxiety doesn’t really work well together. The end result of this combination is insomnia that rids you off your sleep. Chronic insomnia can be extremely troubling, which is why marijuana is like a wave of fresh air for all patients. It clears their insomnia and rids them of their worries to help them sleep peacefully at night.

Medical Marijuana is available for PTSD patients in New York, and you just need a MMJ certificate to get your share. Learn more about MMJ facts in NY here.

At Medical Marijuana Recs NY we help qualifying patients gain access to medical marijuana in New York. Our registered practitioners can perform a comprehensive assessment with you online and set you on the path to gaining your medical marijuana license in just one appointment. Contact us today, to find out more at info@mmr-ny.com and submit your documents for a free review!