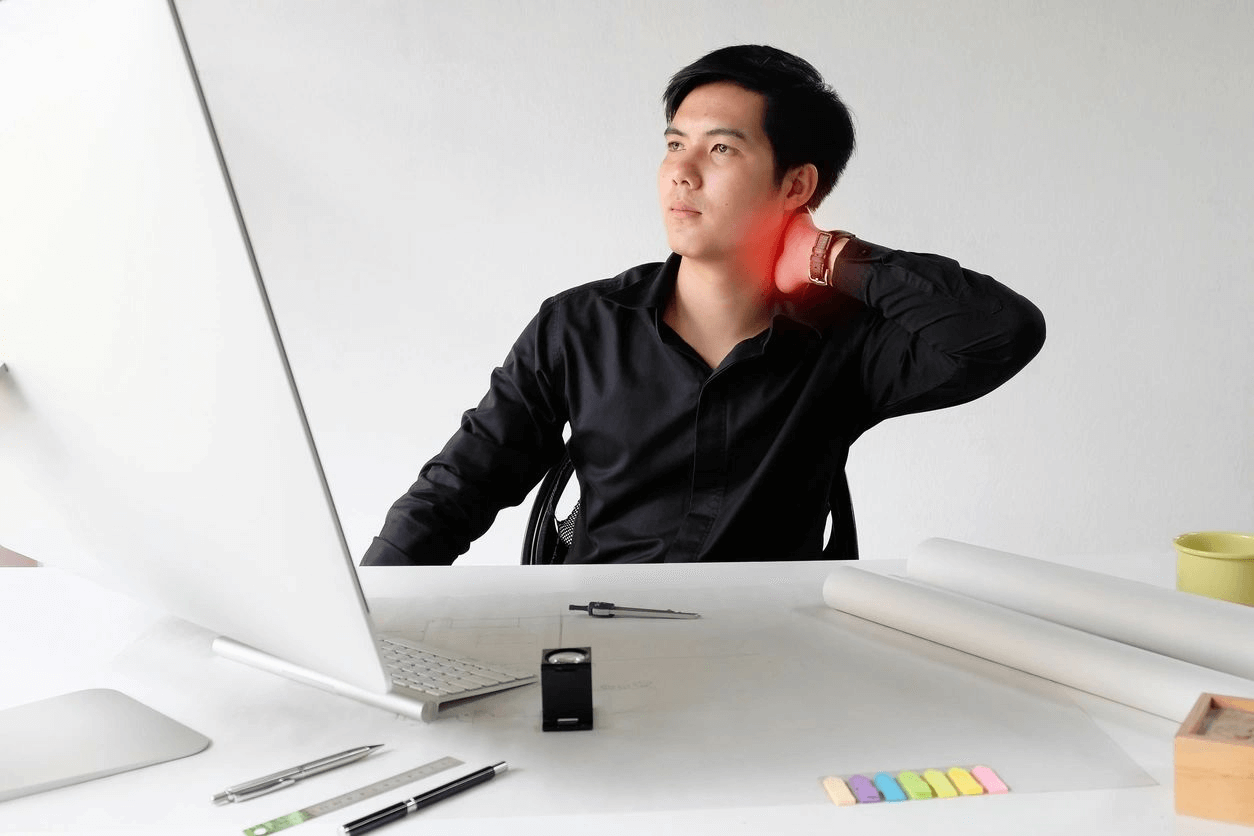 Fibromyalgia has troubled patients since a long time, and cannabis could soon become the most prominent solution for alleviating the pain and symptoms associated with this disease. Before we delve deep into how Cannabis can assist in treating this syndrome, we’ll first look at what Fibromyalgia really is and what constitutes as effective treatment for the condition.

What is Fibromyalgia Syndrome (FMS)?

The definition and the diagnosis for FMS or Fibromyalgia Syndrome vary from practitioner to practitioner; the reason for this being the lack of a defined diagnosis for the condition. However, the general consensus among all practitioners is that FMS is the presence of widespread and chronic musculoskeletal pain across the body. This pain is more often than not accompanied by other conditions such as insomnia, migraines, mood swings, memory problems, irritable bowel syndrome, and chronic fatigue.

Based on recent research on the condition, doctors and experts have unearthed a connection between the Endocannabinoid system and fibromyalgia.

These receptors, located at convenient spots within the body, immediately react to cannabinoids made by our body itself and the ones found within medical cannabis. With the discovery of these Endocannabinoid receptors, one is forced to find the logic behind their presence. These receptors only add weight to our body’s adaptability to use cannabis as a medication.

Today, we have more information on FMS and the connection with the Endocannabinoid system than ever before. The theory being researched currently is that our ECS system has the ability to balance and regulate all the systems within our body. Research further suggests that in some cases, acquired or congenial, the function of our ECS becomes deficient and is the cause of numerous syndromes. Fibromyalgia could be one of these syndromes resulting from a deficiency in the Endocannabinoid system.

Moreover, if we further dissect fibromyalgia and its symptoms, we realize the potential of cannabis in alleviating these symptoms. Migraines, chronic pain, and insomnia are some of the many symptoms of fibromyalgia that can be reduced through the use of cannabis.

At Medical Marijuana Recs NY, Lauraine Kanders and her team provide visitors with in-depth online sessions and the certification required for MMJ use. Our group of NPs and doctors strive towards helping you through your condition and ensuring that you get your MMJ certificate, if your condition qualifies. Our prices cannot be matched.