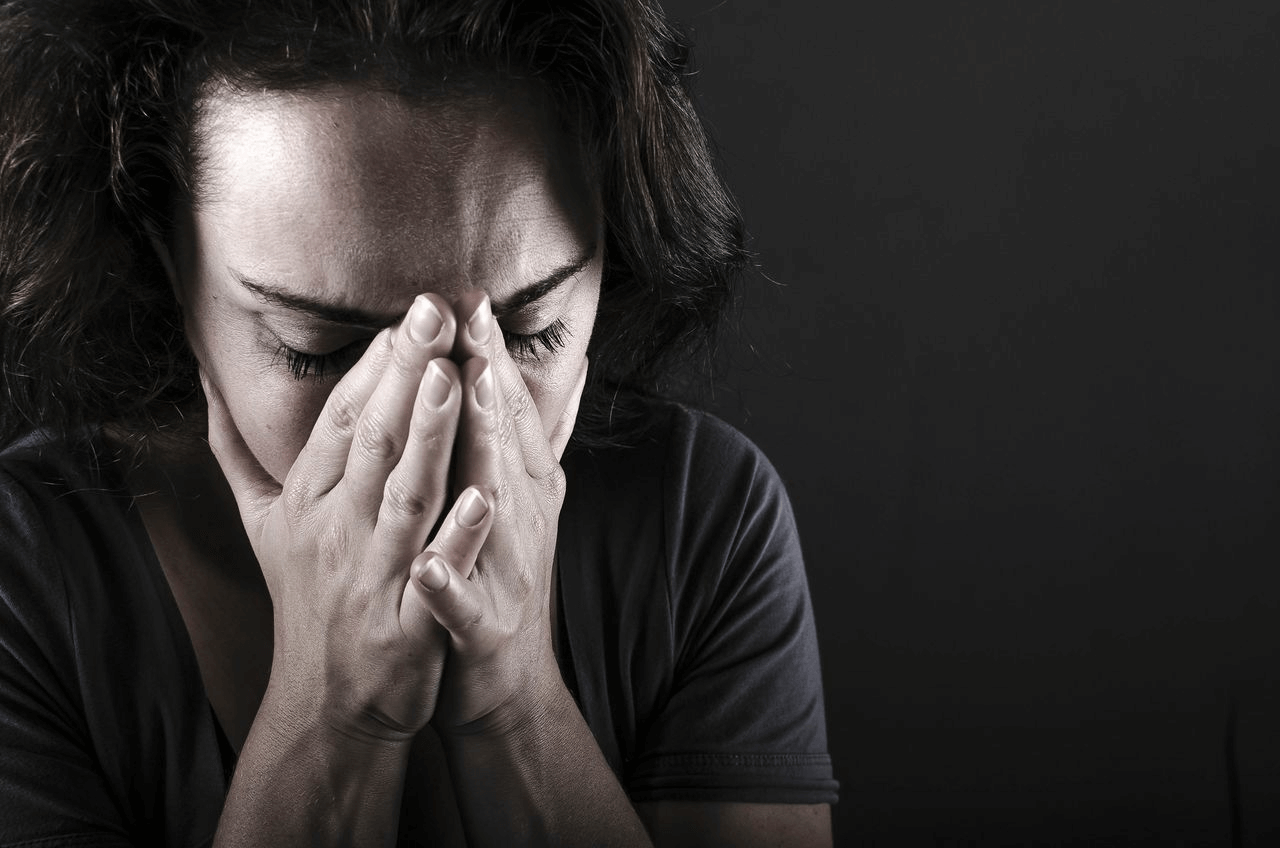 As cannabis continues to be legalized across the US, eyebrows are being raised as more and more people question the efficacy of the drug and its side effects.

One side effect of cannabis use which has been under discourse for over a century now, is the occurrence of schizophrenia in young adults consuming the drug. Doctors first suspected a link between the two some 70 years ago, and doubts over these links have only multiplied over time.

In this blog post we will study this phenomenon in detail and try to reach a conclusion on what is the correct way forward.

Can Cannabis Lead to Psychosis?

To answer this question simply, yes cannabis can cause psychosis. But to put things in perspective, so can nicotine, caffeine, hallucinogens, alcohol and other stimulants.

For those who aren’t aware of what mental psychosis is, it is a temporary event that might resemble a dream, with weird sights and sounds around you. The feeling is often accompanied by an ominous sensation of paranoia. However, it is proven that people who have this condition don’t necessarily go on to develop a deeper condition such as schizophrenia.

Can Heavy Use Lead to Bigger Problems Such as Schizophrenia?

Now, this is a question that seems to have stumped academics and research analysts alike. The evidence keeps coming in, but it doesn’t prove one side of the coin to be true. Many researchers and scientists working in the field are divided on the subject, because of the sheer polarity present in the results achieved through research.

“I’ve been doing this research for 25 years, and it’s polarizing even among academics,” said a professor of neurobiology at Columbia University Medical Center, Margaret Haggy. “This is what the marijuana field is like.”

The debate over the issue is centered on the discussion of causation and correlation. People that suffer psychotic problems have been found to be regular users of cannabis, but there needs to be a major distinction in which actually came first. Did the psychosis start first or did cannabis usage lead to it?

There is also the risk of psychosis being transmitted through genetic inheritance. A study that studied cannabis users with and without familial histories of psychosis found out that those who came with a history were more prone to the condition, regardless of cannabis use or not.

What This Means for You?

In conclusion we can say that psychotic conditions like psychosis usually come with your genetic makeup, which is why there is an inherited genetic vulnerability in some people, regardless of drug usage.

“My study clearly shows that cannabis does not cause schizophrenia by itself,” mentioned Dr. DeLisi. “Rather, a genetic predisposition is necessary. It is highly likely, based on the results of this study and others, that cannabis use during adolescence through to age 25, when the brain is maturing and at its peak of growth in a genetically vulnerable individual, can initiate the onset of schizophrenia.”

At Medical Marijuana Recs NY, Lauraine Kanders, NP and her team provide visitors with in-depth online sessions and certification required for MMJ in NY. Our group of NPs and doctors strive towards helping you through your condition and ensuring that you get your MMJ certificate, if your condition qualifies.