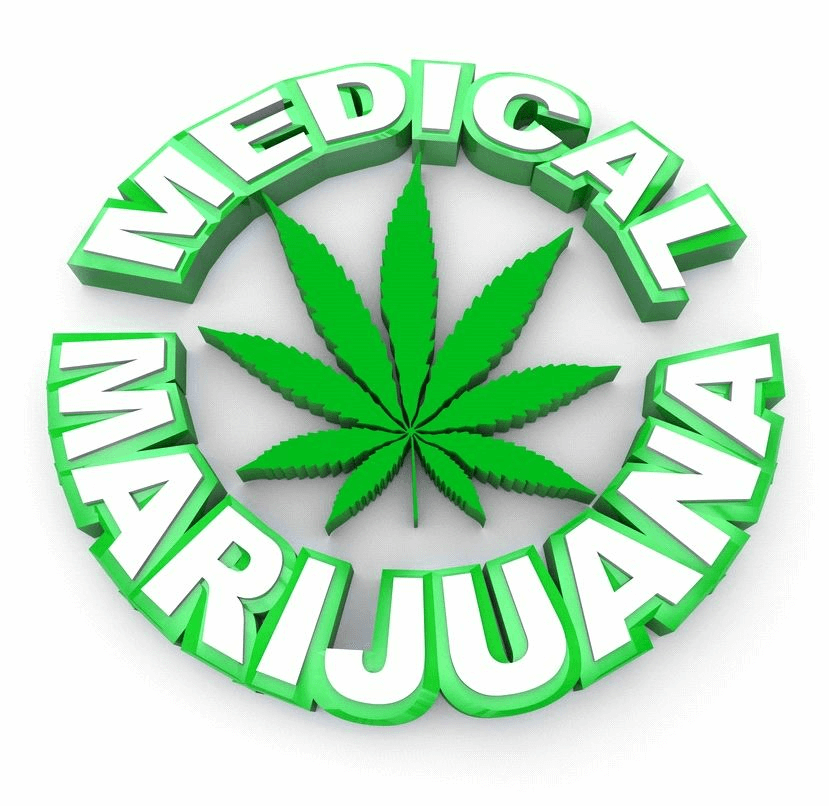 Both Parkinson’s and Huntington’s are progressive disorders within the nervous system that may hinder your movement and may leave you with a partial inability to move. Both of these conditions have a broad impact on your ability to move and to think properly (your cognitive ability). Parkinson’s in particular grows at a gradual pace and may start with a slightly noticeable tremor on one of your hands. This tremor then grows to become something serious, which may lead to bigger implications.

Although, a tremor is looked to as one of the most common symptoms of Parkinson’s and Huntington’s, other symptoms of the disease include stiffness in the body and the slowness of movement. The symptoms for Parkinson’s deteriorate over time, and you might have to opt for the medication options necessary for limiting the disease from spreading.

• Tremor: Shaking or tremors usually begin in any of your limbs. Your hands and forefingers may show the first sign of the tremors and you may not be able to handle things without spilling them. Your steps can get shorter, and your legs may shake more than normal.

• Impaired Posture: Parkinson’s can make you experience problems with balancing yourself, and your posture may stoop down.

• Rigid Muscles: You can suffer from stiff muscles in any part of the body, and you might find it hard to move around with these hardened muscles.

• Speech Changes: You can experience slurred speech as part of Parkinson’s or Huntington’s.

BENEFITS OF MEDICAL MARIJUANA FOR PARKINSON’S AND HUNTINGTON’S
Marijuana is believed to have numerous benefits for PD and HD. Patients suffering from any of these progressive diseases on the central nervous system can receive great help from the use of medical marijuana. Benefits that can be experienced from the use of medical marijuana for limiting the impact of Parkinson’s and Huntington’s include:

• Reduced tremors for those who are suffering from the conditions. As mentioned above, tremors are common for PD and HD, which is why reduced tremors can help patients in doing regular tasks from writing to drinking water.

• Easier movement. Again, as we mentioned above, patients have to suffer from limited movement in the case of both these diseases, and medical marijuana can help reduce these implications.

While many other medications recommended by medical experts may lead towards other serious side effects, medical marijuana does not carry a lengthy list of such effects.

Lauraine Kanders, NP and her team at MedicalMarijuanaRecsNY are set up to help patients get certified for medical marijuana in New York. You can contact us to find more about our services and you will appreciate our great prices.