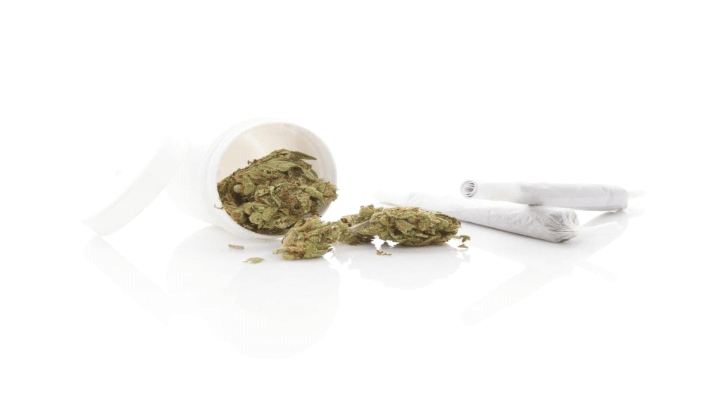 New evidence uncovered by medical researchers suggests that the use of cannabis oil prolongs the life of patients affected by ALS and relieves them of many of its devastating effects. Many people would find it ironic but marijuana gives patients the desire to eat more despite folklore that it causes “the munchies”.

Amyotrophic lateral sclerosis (ALS) is a disorder that currently affects around 30,000 people in the United States, with more than 15 additional cases coming to light every day. It is such a debilitating disease that patients only have three to five years of life expectancy. This hopelessness kick-started a viral awareness campaign prompting many people to dump cold water on their heads and raise money for ALS research. Even celebrities like Mark Calaway of the WWE hopped on the bandwagon, and after everything was said and done, the ALS Foundation received well over $100 million in donations.

ALS is a neural disease that causes people to lose control over their muscles, limbs, speech and breathing. The gradual decay of these muscles increases the risk of respiratory failure which can often take the lives of patients. The only available therapy is a drug called riluzole, which regulates neuronal signaling. Unfortunately, its impact is limited and only moderately increases the chances for survival.

Versatile compounds in marijuana, called cannabinoids, are able to interact with CB1 and CB2 receptors located throughout the body. These cannabinoids share many properties with endocannabinoids that are naturally produced inside the human body. The cumulative effect of these chemical compounds has a noticeable improvement on ALS progression, although studies have shown that only 10 percent of patients who admitted consuming cannabis showed reported moderate relief from numerous ALS symptoms.

Researchers from the California Pacific Medical Center in San Francisco found that compounds like tetrahydrocannabinol (THC) can extend the life of patients by more than three years if it is also administered with CBD.

One popular case comes from Cathy Jordan who was diagnosed with ALS in 1986. Her doctors pinned her life expectancy down to less than five years. As she came to terms with her soon-to-be inevitable death, she discovered the remarkable effects of marijuana. After smoking a joint of Myakka Gold, Cathy reported that many symptoms of ALS ceased. Her doctors advised her to continue smoking “all the cannabis she wants”, but not to tell a single soul about it.

Things went smoothly until the DEA raided Donnie Clark, a supplier of Myakka Gold and was sent to prison for 12 years. Since then Cathy started her own medical marijuana initiative and on February 2013, the Cathy Jordan Medical Cannabis Amendment was announced.

Now that more promising research is emerging, other states are beginning to follow suit on allowing patients to use marijuana for medicinal purposes.