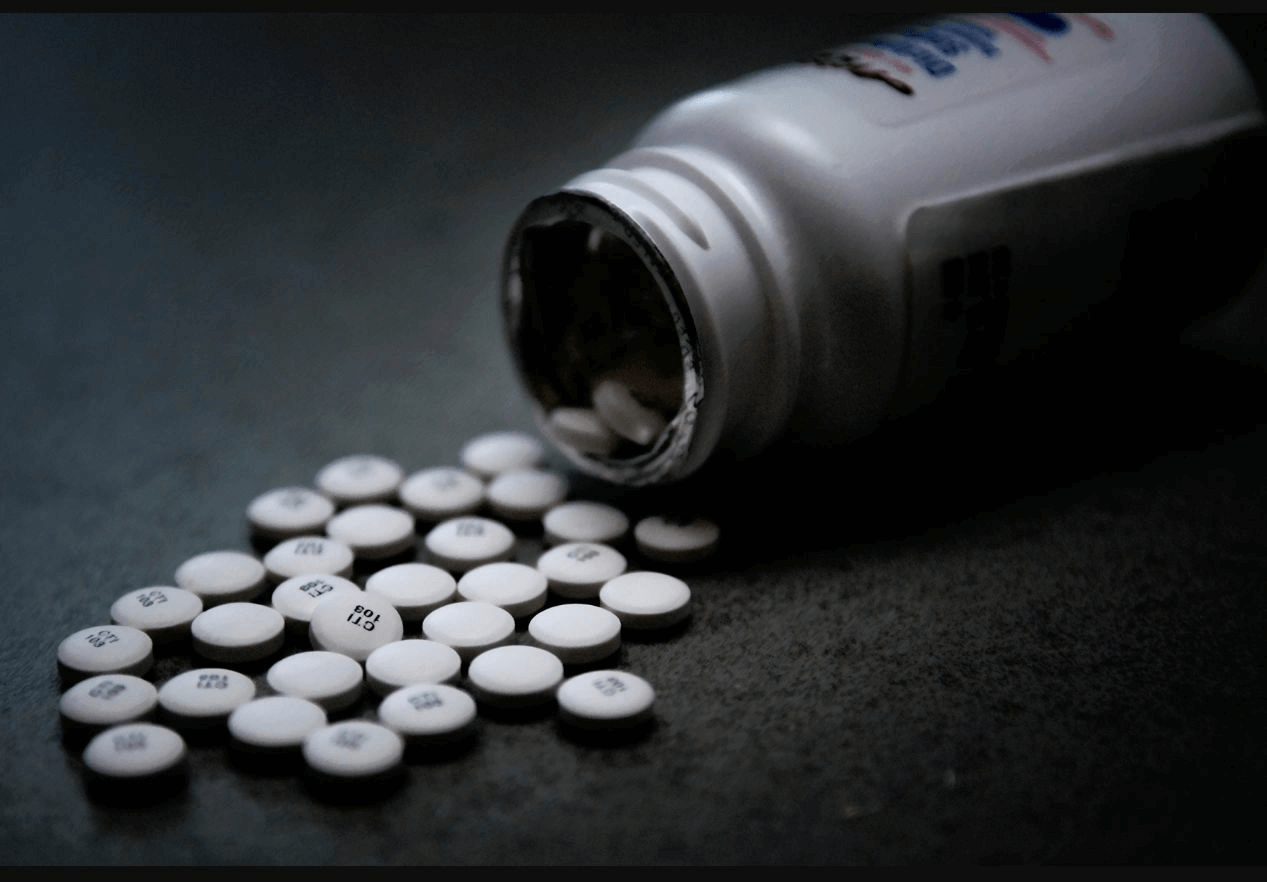 Opioid dependence has grown extensively during the last half decade. Patients across New York and the United States, who were first prescribed opioids as a mean to fight their chronic pain or other ailments, have become addicted to the medication and are now part of a never ending cycle of substance abuse.

Opioid dependence does not only stagnate the progress that you are making towards rehabilitation from your original ailment, but it also pushes you a couple of step backwards. Patients addicted to the medication, start taking more of it, leaving themselves in a precarious situation. The opioid overdose epidemic is a big concern for patients and medics alike, as we look for a solution to this infinite cycle. In a bid to put an end to this cycle, States across the United States are confirming opioid use as a qualifying condition for Medical Marijuana use.

It has been half a year since opioid use was first approved as a qualifying condition for MMJ use in New York, after which we have had numerous studies and research papers pertaining to the matter. According to a recent study published in the JAMA International Medicine edition for summer of 2018, the number of opioid prescriptions goes down in regions with a new Medical Marijuana retail outlet.

The drop in opioid levels, with the availability of medical marijuana, is believed to be an indication of customers wanting to try out healthier alternatives.

“If you take an evidence-based approach, you would do well to liberalize cannabis policies at state and federal levels,” mentioned the lead author for the study, W. David Bradford, a professor in the Department of Public Administration and Policy at the University of Georgia.

“Several other studies also now point to a correlation between medical marijuana programs and lower rates of opioid use and overdose,” says Roy. “It’s not just one study versus another. And the ‘gateway theory’ of drug use—that marijuana is a stepping stone to harder drugs—has been refuted repeatedly.”

Patients using opioid for rehabilitation often overdose on it. This is just one of the many implications that currently stop addicts from recovering. The effects of MMJ have been the subject of many studies, and it is consistently thought to be a good alternative for you.

Lauraine Kanders and her team provide online medical certifications for people across NY at Medical Marijuana Recs – NY. You can get in touch with us here, to know more about this qualification and the procedure for getting a MMJ certificate in NY.