August 15, 2019  |  4 Burning Debates About Medical Marijuana In The Workplace 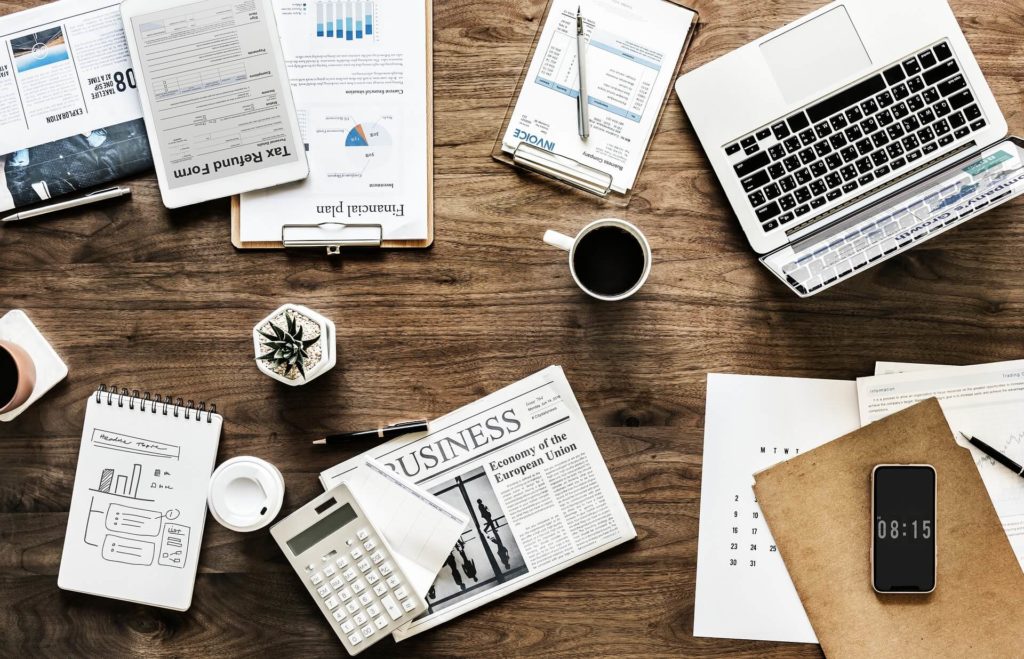 Marijuana for medical necessity is now legal in over 23 states and for recreational purposes in a few states (with legislation pending to legalize it in several other states). With marijuana becoming available on a state level, some big questions are now being raised about the usage of medical marijuana in the workplace.

A medically qualified patient has the right to use marijuana legally. These new rights raise complex employment law questions for employers. Limiting or prohibiting employees from using marijuana has been a long standing employment practice – the changing legal landscape about Marijuana throws up a lot of new questions for the usual workplace. Answering these questions is further complicated by the fact that possessing or using marijuana remains a federal crime without exception.

Preamble to the Medical Marijuana In The Workplace debates

Initially company lawyers advised employers to treat marijuana like alcohol. The rationale was that both have impairing effects on cognitive functions of the body. But unlike alcohol, marijuana is legalized for medicinal purposes. Consequently, employers cannot band marijuana under employment policies pertaining to alcohol without concern for potential exposure. What’s not helping is that state laws in this area are very new; few judicial decisions exist on which employers can rely when deciding how employment practices may be affected by these new laws or how to reconcile the divergence between state and federal laws.

Here are four burning debates that employers are likely to encounter as they explore this relatively uncharted legal landscape.

Debate #1: Can employers outright prohibit employees from using medical marijuana in the workplace?

State medical marijuana laws generally permit a patient to seek a practitioner’s recommendation to obtain and use marijuana for medicinal purposes pursuant to state registration and identification card requirements. This means the employee’s practitioner can write a recommendation for marijuana which they deem a medical necessity pursuant to a statutory grant of authority.

The challenge here is that employers have legitimate business concerns based on safety and production reasons. They consider it safer to altogether prohibit employees from using marijuana at work – even when the employee is off the clock.

The question that begs is : Do medical marijuana laws prevent an employer from making and enforcing zero-tolerance policies against marijuana use (including for medicinal purposes)? The answer is: It depends.

Certain states, such as Arizona, Delaware, Minnesota and Nevada expressly prohibit employers from firing an employee who has tested positive for marijuana if the usage was off-duty for medicinal purposes and if the employee has otherwise complied with state law. Other jurisdictions do not have these so-called anti-discrimination provisions in their medical marijuana statutes and have held that employers can enforce zero-tolerance drug policies even if medical marijuana is legal.

Conclusion: At present, there is no uniform approach to determining whether an employer can prohibit employees from using medical marijuana.

Debate #2: Are state medical marijuana laws binding on companies that work with the federal government?

The Drug Free Workplace Act (DFWA) of 1988 requires federal contractors and grantees to enforce zero-tolerance work policies that prohibit the use of illegal drugs in the workplace. Private businesses that fall under the DFWA’s definition of federal contractor or grantee are now caught in the conflict between federal laws, like the DFWA, and state medical marijuana laws.

To make things interesting, the DFWA does not specifically regulate off-duty drug use. Nor does the DFWA require explicit drug testing by companies that qualify as a federal contractor or grantee. Thus, employees can highlight and argue that any exclusion for federal law purposes does not apply to off-the-clock treatment activities.

Conclusion: You should determine whether they are in a state that would allow for a zero-tolerance policy. If yes, you should also consider obtaining guidance from the Department of Labor or other agencies.

Debate #3: In cases where an employee needs medical marijuana to treat a disability, what is the employer’s stance?

The Americans with Disabilities Act (ADA) of 1990 prohibits discrimination against employees with disabilities, i.e., physical or mental impairments that substantially limit major life activities. This means that ADA imposes a legal duty on employers to accommodate the employee’s drug use, including potential side effects. For example, certain drugs may induce drowsiness – in such instances, ADA requires the employer to adjust the employee’s work schedule to accommodate their medication schedule.

Now, things get interesting. The ADA explicitly excludes employees who use illegal drugs from protection. And, marijuana remains illegal under federal law. The debate that follows from this is that an employee’s marijuana use need not occur on the same day or immediately before to justify an adverse employment action.  The debate is even more tangled since there can be arguments that the employer applied policies selectively and discriminatively to employees who have disabilities like cancer, HIV/AIDS, glaucoma or multiple sclerosis, since these employees are often treated with medical marijuana.

Conclusion: It depends on the employer if they want to provide employees using medical marijuana with a disability accommodation or not.

The EEOC Commission generally advises employers not to ask applicants about lawful drug use because such questions are likely to elicit information about a disability. If an employer inquires about medical marijuana use in a state that prohibits discrimination against medical marijuana users, that employer could be exposed.

Employers circumvent this by specifically carving out medical marijuana from pre-screening questions about illicit drug use which is not protected under the ADA, and marijuana remains illegal under federal law.

For companies that span across states with differing laws regarding medical marijuana, one-approach solutions are more difficult.

Conclusion: The landscape of legalized marijuana use is relatively uncharted territory for both applicants and companies. Be sure to seek local counsel.