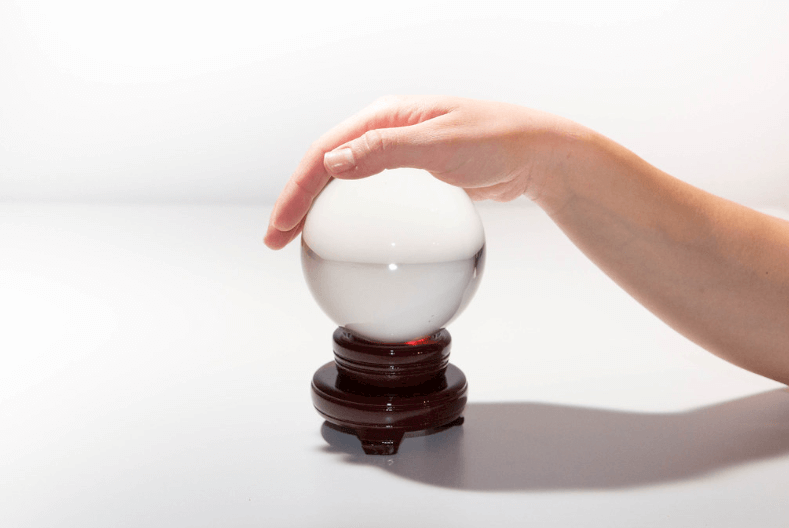 There’s been plenty of speculation attempting to predict when the successful state-level marijuana legalization movement will translate into federal action. Here are some Crystal Ball views into when could Marijuana be federally legal across the United States.

Oregon Rep. Earl Blumenauer (D-OR) sent a letter to House Democratic leadership Wednesday outlining a plan to advance federal legalization measures with the goal of federally legalizing cannabis by the end of 2019. He plans for Democrats to lead the way to ending cannabis prohibition beginning as early as January 2020.

There is also a gap between the federal and state marijuana laws which needs to be bridged. A recent poll indicated that 69{4987cbd0f1f2865cb2bafb126986dce6dd2988a0c43aa47e1f31c6089a1ab5da} of registered voters support legalizing marijuana. Given the increasing public support for legalization of marijuana, it is likely that the public will be able to pressurize the senior body of Congress to pass the bill as soon as is possible. However, it also depends how key members of the prohibitionist movement – notably, Texas Rep. Pete Sessions and House Majority Leader Paul Ryan – will react to this motion.

Researchers at the University of Colorado, Boulder, and the Santa Fe Institute recently compiled a huge data set based on the trajectories of 170 other policies that started at the state level and eventually became federal law. They then used predictive modeling methods to extrapolate that data to provide insights into the future of cannabis. Their most indicative analysis took into consideration the cumulative number of state-level adoptions of a policy which, in experience, fairly predicts when a policy could become national. The database then took into consideration some 800 outstanding cannabis bills in state legislatures and Congress.

Here’s what the team predicted when it comes to cannabis reform.

John Hickenlooper, the governor in Colorado, at the time of the 2012 initiative allowing recreational use of cannabis, acknowledged that fears of increased cannabis use by children did not materialize to date, and even boasted of the tax revenues for social programs that regulated sales have delivered so far! This is a reflection of swiftly changing public opinion since Colorado was one of the first of the 10 states to legalize recreational marijuana.

An era of mass incarceration, with a lasting economic and social toll for minorities was introduced by leaders in the 1980s through to the 1990s. Today, marijuana legalization has become a litmus test for any political candidates’ commitment to equal treatment for all races in policing and criminal justice as well as fighting economic inequality. Statistics prove that African-Americans are almost four times more likely to be arrested for marijuana possession than whites, even though the rates of use are similar. People of color are imprisoned at disproportionate rates for marijuana drug possession offenses.

In Feb 2019, Senator Cory Booker of New Jersey introduced the poignantly named Marijuana Justice Act, which would remove the drug from the federal list of controlled substances and expunge past convictions.

Legalizing marijuana at a federal level is also a social means to helps those who have suffered in its prohibition or deemed illegality to date.